Small Cell Technology in the Right-of-Way

The cellular industry utilizes both large micro towers and small cell technology to provide service to customers.  The use of small cells is expected to increase as the industry moves to the next generation of technology.  Under Ohio Revised Code provisions originally adopted in 2017 (SB 331) and amended in 2018 (HB 478) cities are required to permit small cell facilities installed and maintained by one of the four major cellular phone carriers in the city’s right of way.  Cities may establish design guidelines to influence and manage the facilities in such a way as to minimize the impact on the local community.

The City of Worthington has developed regulations for small cell technology in Worthington’s right of way.  Ohio cities have some ability to influence and direct the aesthetics and placement of small cells, but must work within the requirements of federal and state law.  The regulations were developed after an extensive process which involved City staff work and research to understand the industry, federal law and the new State law. Staff drafted regulations based on this research, discussed them with City Council on June 11, 2018, and invited comments from the cellular phone carriers.  Revised regulations were considered by City Council on July 9, 2018.

On July 9, 2018, City Council passed Ordinance No. 38-2018 which adopts a new chapter for the City's Codified Ordinances, Chapter 955, focusing on small cell technology in the right of way. The Ordinance will be effective on August 1, 2018. At that same meeting, City Council passed a resolution adopting Design Guidelines for small cells in the right of way.

Additional background materials are provided below, including presentations from City Council meetings and draft versions of the guidelines. 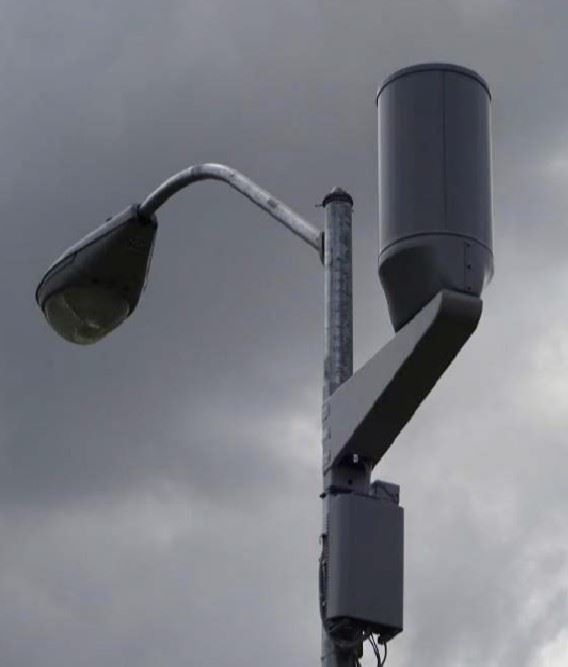 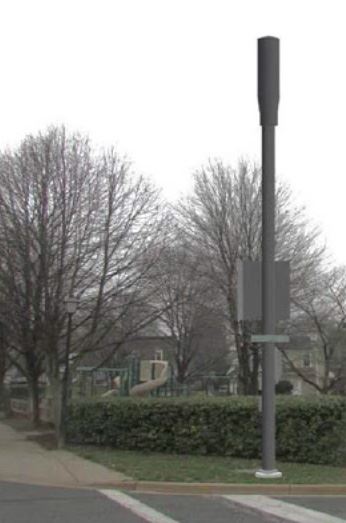