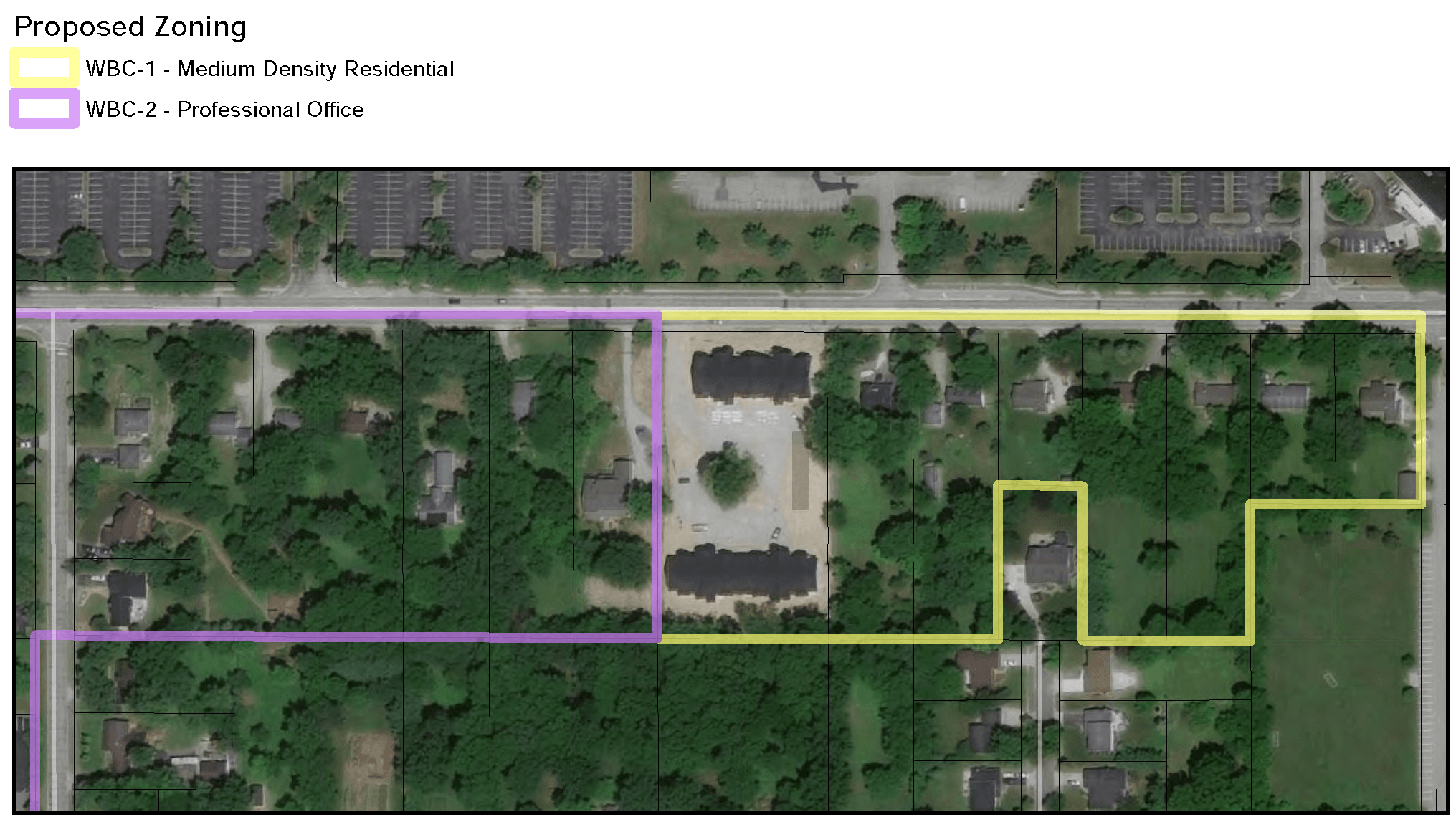 Three separate pieces of legislation were introduced at the July 6, 2021 City Council meeting that, if approved, will rezone a number of parcels on the south side of East Wilson Bridge Road. The topic was referred to the Municipal Planning Commission (MPC) for further review. It was discussed at the September 23, 2021 MPC meeting and tabled for further discussion at a later date. 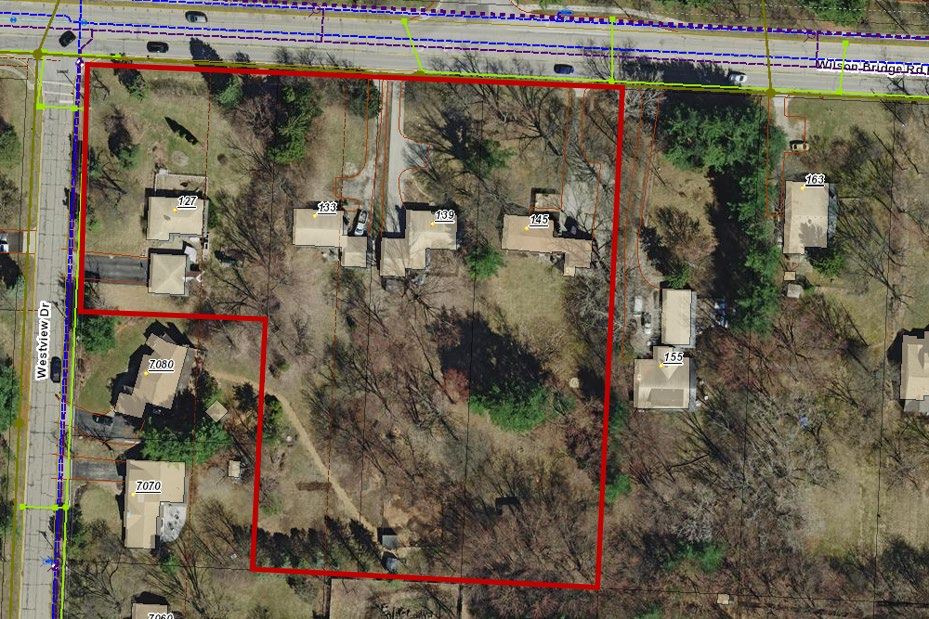 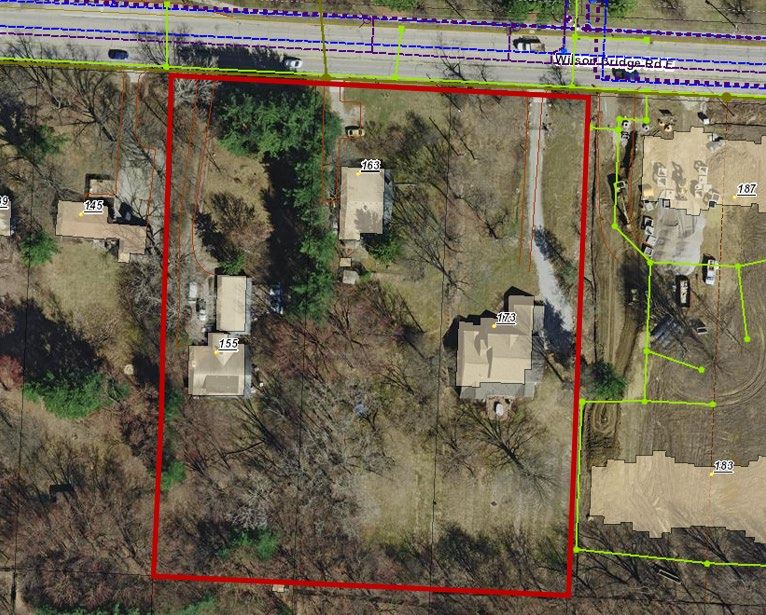 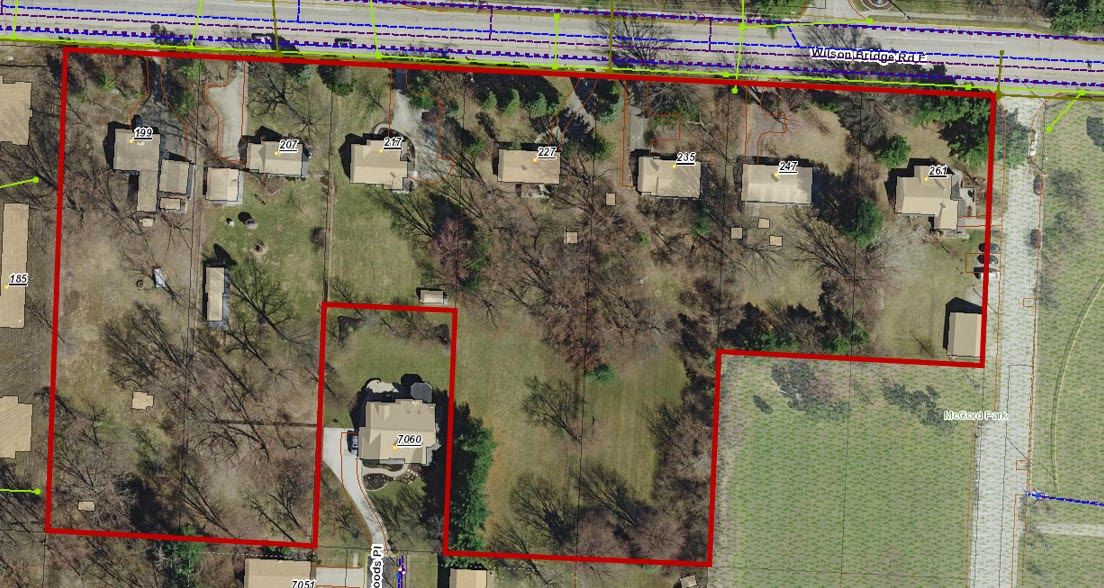 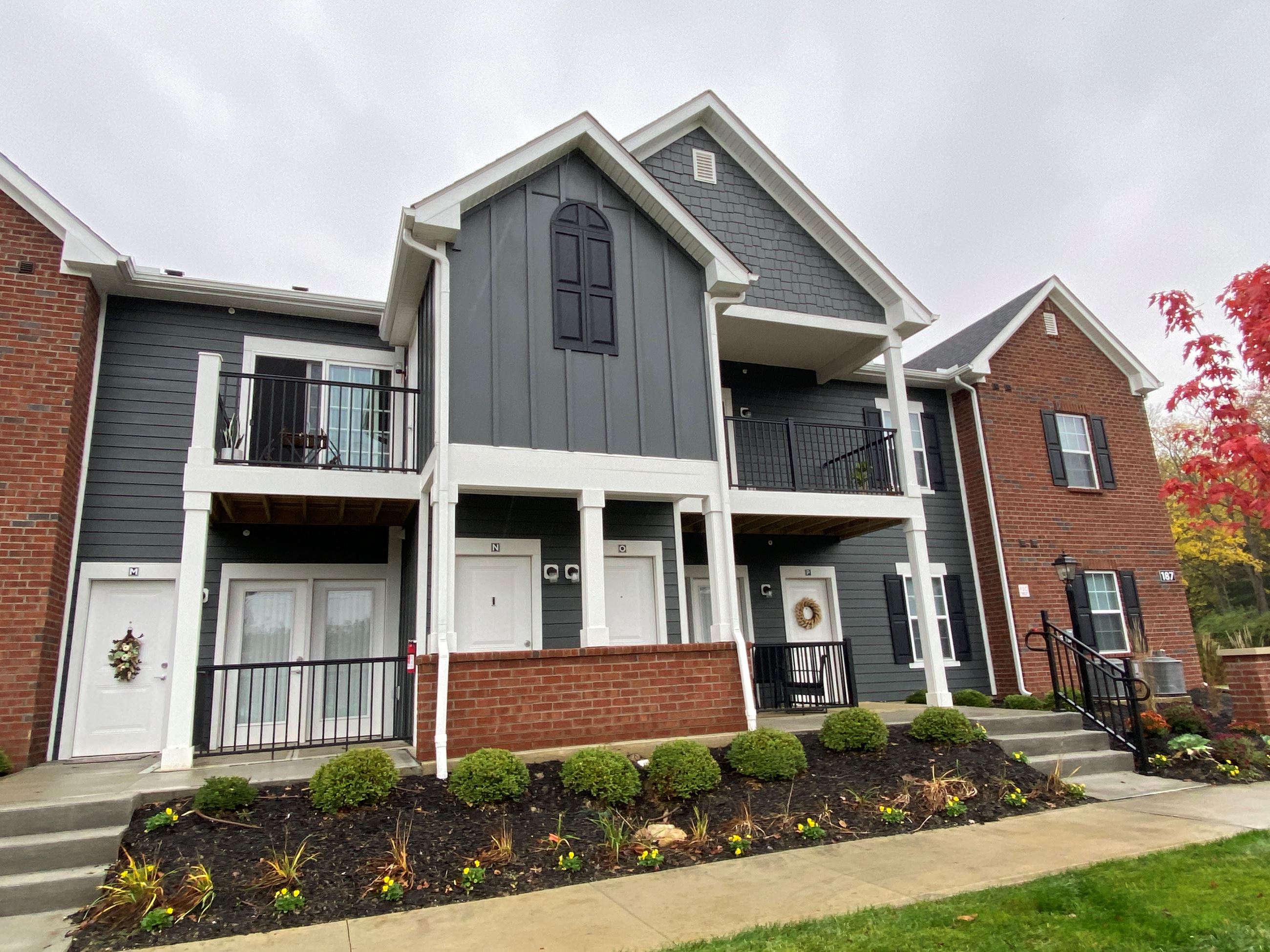 Granby Place is a 32 unit development located on the south side of East Wilson Bridge Road. The units range in size from 1 to 3 bedrooms and are all single-story.

Under new zoning categories approved by Council in 2016, Council rezoned the two parcels where the Granby Place apartments are located to Medium Density Residential (WBC-1). This project aligns with the Wilson Bridge Road Corridor strategic plan that involved public input and approval by City Council.