The City of Worthington has taken a number of steps in developing initiatives and programs focusing on diversity, equity and inclusion. Through community dialogue and research, these actions and initiatives are bringing the Worthington community together to address issues of discrimination and inequity and create solutions to ensure Worthington is a place where all people are welcome and safe. Additionally, internal policies and programs are being created to support these efforts and bring awareness and opportunity to City staff as they work together for the greater good of our community. You will find details of these actions and initiatives below as they are developed.

Worthington City Council passed a Resolution in June 2020: Recognizing the Impacts of Racism, Condemning Racism in All Forms, and Committing to Promote Racial Equity. See the Resolution here.

City Council approved a Non-Discrimination Ordinance in May 2019, which clarifies that persons may not be treated differently in Worthington because of a protected characteristic. The Community Relations Commission recommended the ordinance to promote tolerance, respect and inclusion in the Worthington Community.

Worthington City Council, Community Relations Commission, Worthington International Friendship Association and City Administration join together in support of our Asian American and Pacific Islander (AAPI) neighbors. As community leaders, we are speaking out with one voice to strongly condemn acts and expressions of hate and discrimination toward AAPI citizens. Read the statement here

The City of Worthington is actively working on a number of internal initiatives with City staff: 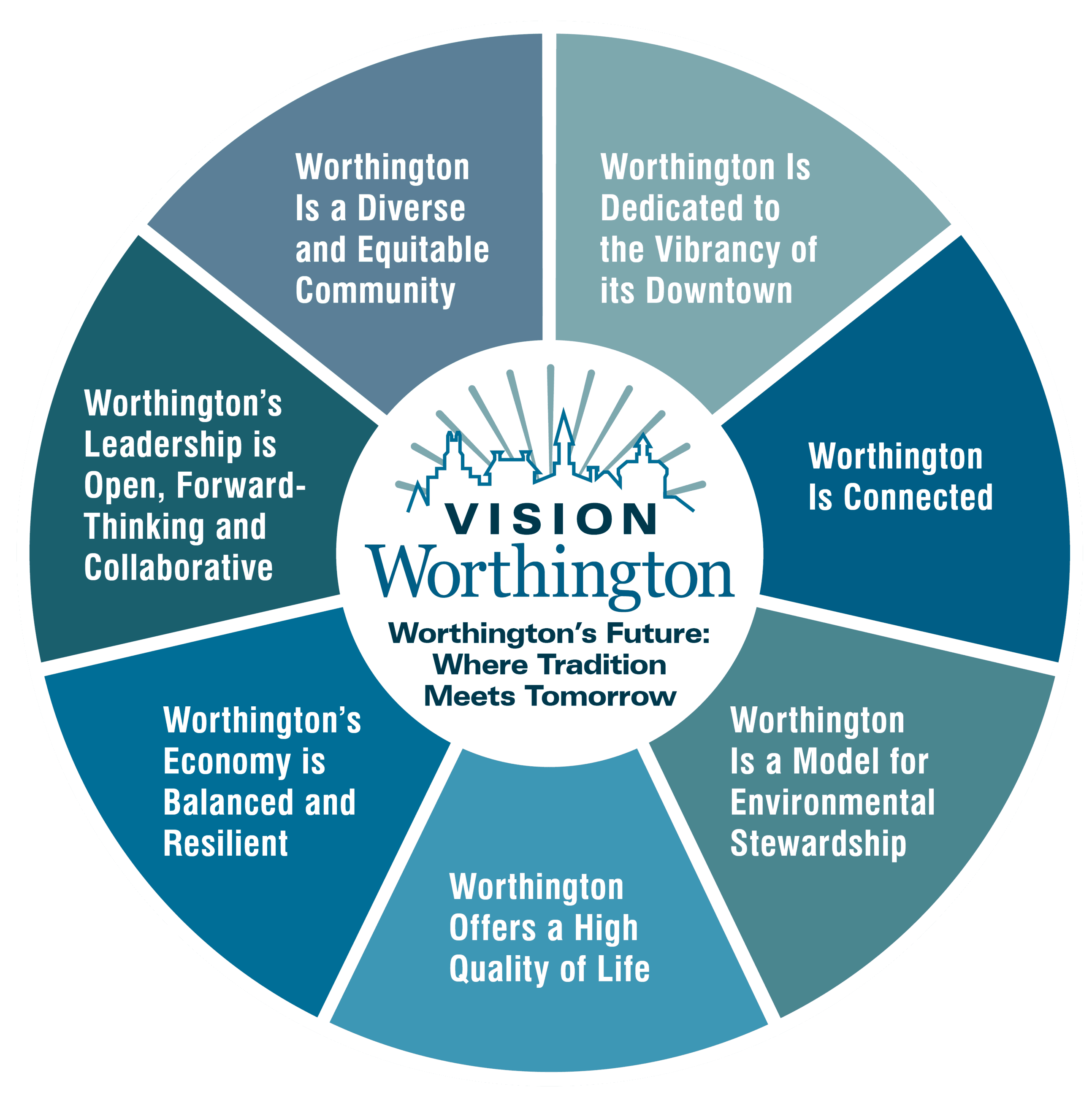 The Worthington community identified diversity and equity as one of seven specific visions for Worthington's future. A citizen-led Visioning Committee worked for over 18 months to collect input from community members and recently shared an overarching vision and seven vision statements that encapsulate what they have heard from the community about what Worthington should look like over the next 10-15 years.

The process included focus groups, public forums and workshops, surveys and a variety of other opportunities for people to share their input, values and visions. Participants included underrepresented populations and people of color who shared their input during focus groups, one-on-one interviews, and other feedback opportunities. This Vision shared here is one of seven that reflect how the community sees Worthington in the future:

Vision: Worthington is a diverse and equitable community
Worthington welcomes people across age, race, gender, ethnicity, orientation, gender expression, abilities, income, religion and politics. We are committed to systems, processes, resources, employment and public services that are accessible and fair for all. We recognize inequities and actively work to overcome biases and injustices that create barriers to full inclusion within our community. Diversity strengthens the social fabric of Worthington as we build authentic, lasting relationships and care for one other.

The Community Relations Commission (CRC) works to promote an atmosphere of mutual understanding and cooperation among all members of the Worthington community. The Commission acts in an advisory capacity to Worthington City Council on community issues related to fair and equal treatment for all persons. The CRC annually sponsors the Good Neighbor Award, the Neighborhood Grant Program, and the Martin Luther King Community Celebration and many other programs of community interest. Community members are encouraged to get involved by volunteering with the CRC on one of its working groups focusing on Age-Friendly, Youth, and Racial Justice initiatives. More about the Community Relations Commission

The Worthington Community Relations Commission created this list of anti-racism resources to help our community understand and learn about race and the latest guidance on how to become an anti-racist. 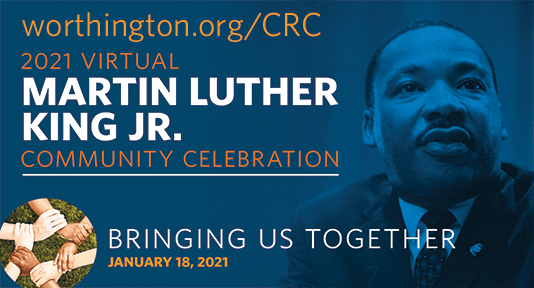 Worthington community partners invite you to view the 2021 virtual Martin Luther King, Jr. Community Celebration. The program is presented virtually with a collection of music, remarks and reflections about King’s legacy from people in the Worthington community. 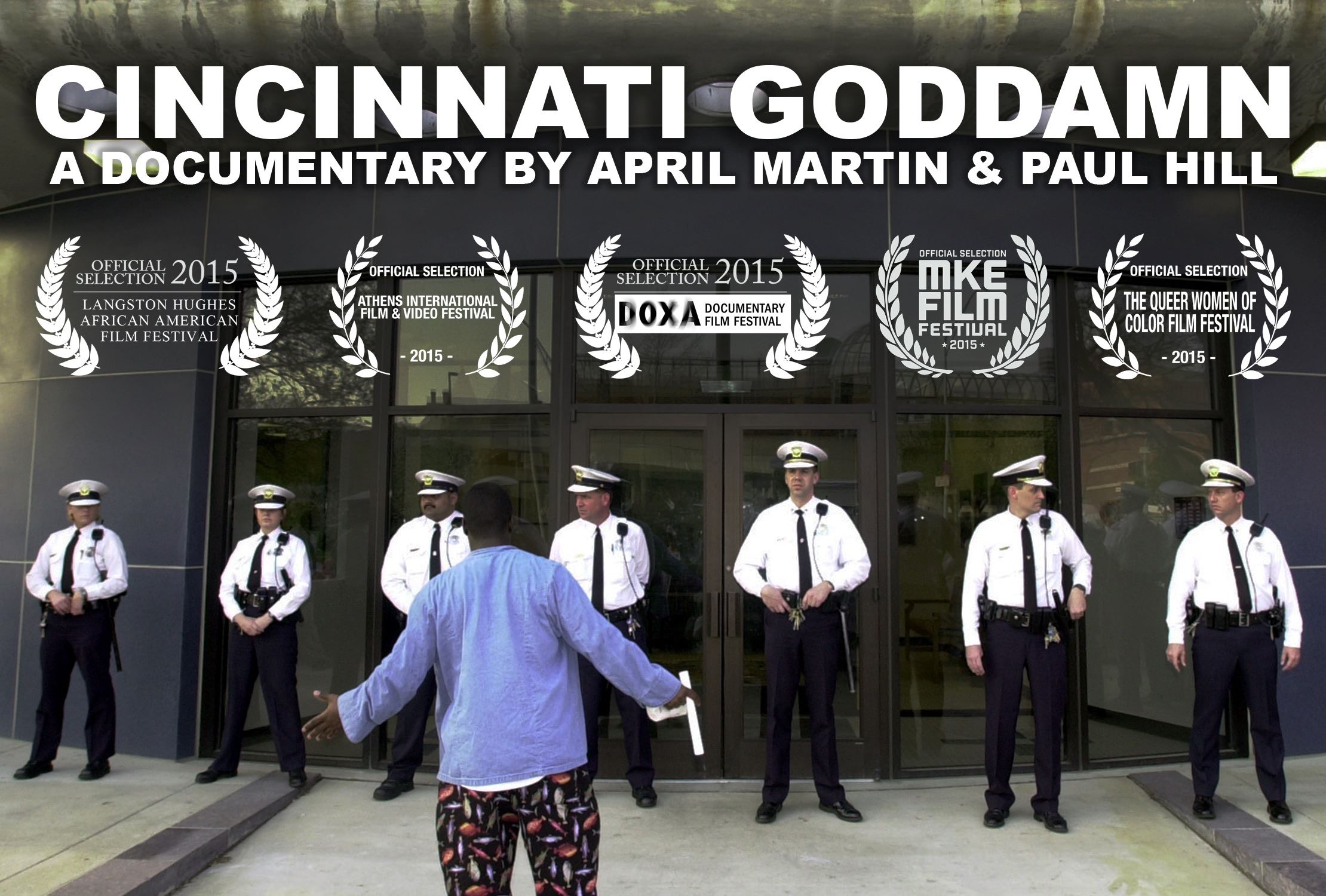 In January 2021, the Community Relations Commission partnered with the Wexner Center for the Arts for a discussion focused on racism and the power of grassroots activism as reflected in the powerful documentary, Cincinnati Goddamn.  The program included a conversation with filmmakers April Martin and Paul Hill. The film was created over the course of several years with support from the Wexner Center’s Film/Video Studio program. 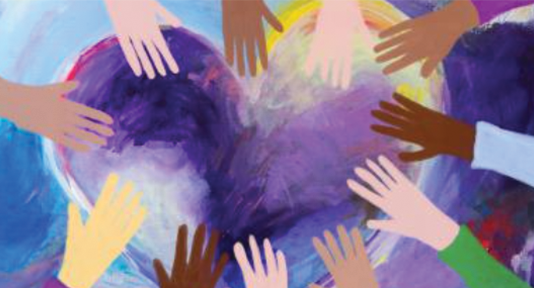 The City of Worthington Community Relations Commission partnered with Worthington Libraries to host a 21-day Racial Justice and Social Equity Challenge for the Worthington community. Through each step of this challenge, participants were able to build more effective social justice habits and learn more about issues related to voting, education, criminal justice reform and public health. Weekly Listening Circles connected participants and identified ways to dismantle racism and other forms of discrimination.

The Making of Metropolitan Inequality 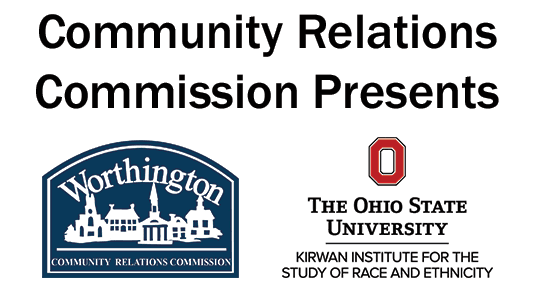 The Community Relations Commission recently presented The Making of Metropolitan Inequality, which explored the policies and processes that segregated our society through the lens of the creation of suburban spaces. Speaker Glennon Sweeney, Senior Research Associate at the Kirwan Institute for the Study of Race and Ethnicity at The Ohio State University, focused on 20th-century development policies, how they were designed to segregate our society, and what policies and processes have been utilized to maintain that segregation over time. The program focused on Worthington, Ohio and the role that the suburb plays in metropolitan Columbus. Key topics included housing, development, and education policies, neighborhood and school segregation, and the impacts of these policies and processes on our metropolitan opportunity landscape.

A message from the Police Chief and City Manager

Worthington Police Chief Robert Ware and City Manager Matt Greeson share a message with the community about the City’s response to recent events. Read it here. 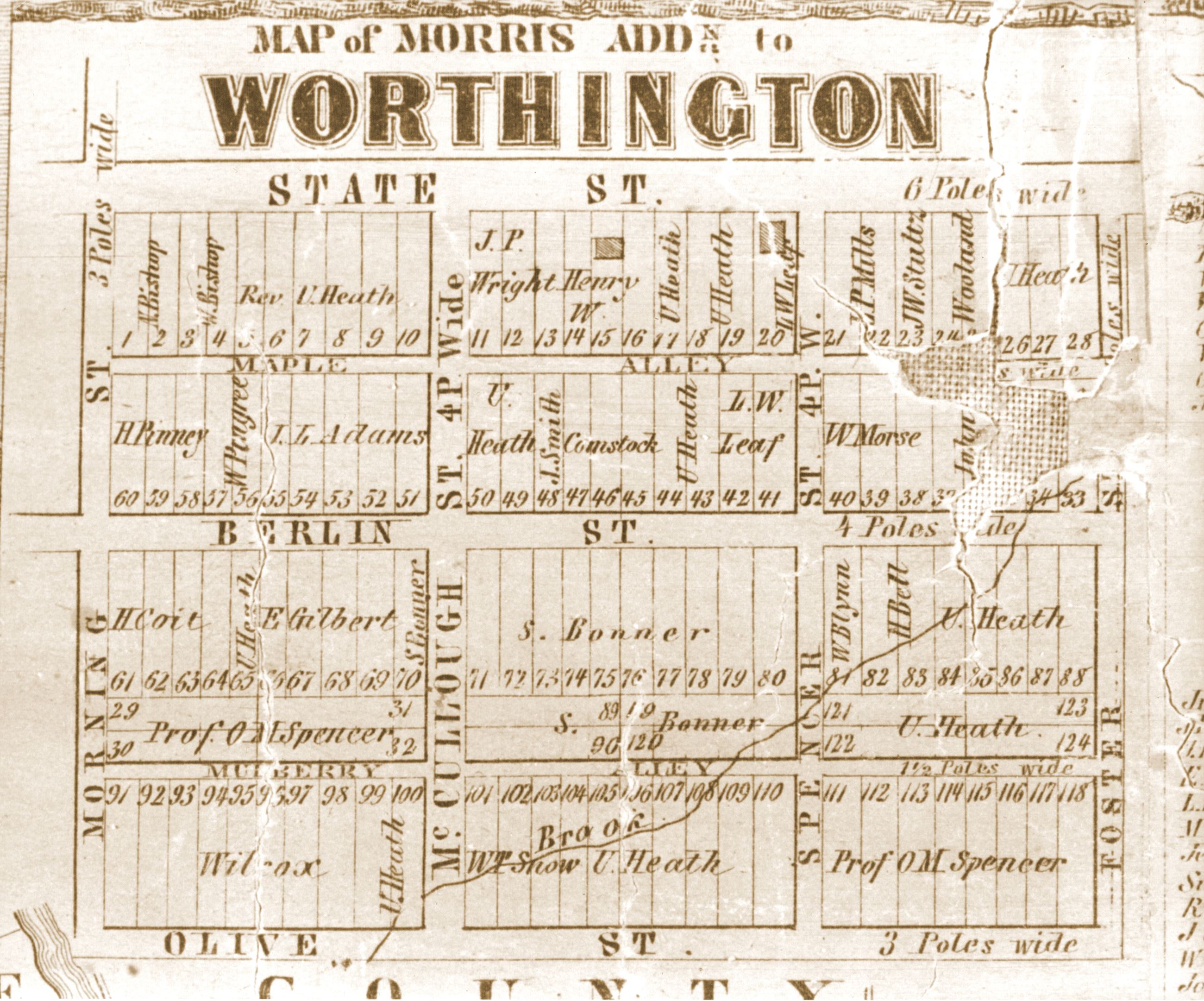 African Americans have been a part of Worthington since its earliest days. The story of the Black experience in Worthington from the early 1800s to today is complex and varied. While in some aspects, Worthington was unique and progressive in is social activism and integration, it is also true that discrimination and inequality have been present from the first years. This tour, developed by our partners with the Worthington Historical Society, will visit locations with ties to Black history and offer histories that will provide a glimpse into the African American story over the past two centuries.

On Juneteenth, celebrated on June 19 to commemorate the emancipation of enslaved people in the United States, we recognize that 156 years later their ancestors and other people of color are still faced with unequal opportunity and racial discrimination.  The Worthington community is committed to condemning racism, working to promote racial equity, and participating in the community dialogue to bring equal treatment and opportunity to all people.

As we stand together with our community in the ongoing fight for racial equity, we are proud to share some stories from Worthington’s history about some of our earliest residents and the community’s fight for the rights of free and enslaved Black people.