About Sayama, Japan -- Sister Cities since 1999

Sayama city is developing as a famous tea producing district and also a manufacturing district. Sayama city is located approximately 40km northwest of metropolitan Tokyo and is part of the western region of Saitama prefecture.

The Iruma River running through the city center serves as a place for citizens' recreations such as cycling, fishing, football, baseball and more. In addition, Sayama city has many parks, so Sayama City became a green city.

Sayama City was formed in 1954 by a merger of one town and five villages. Therefore Sayama has six distinctive landscapes and cultures. Many slopes, tea gardens, canals, rice fields and more. Traditional performing arts and festivals of each district are also present. 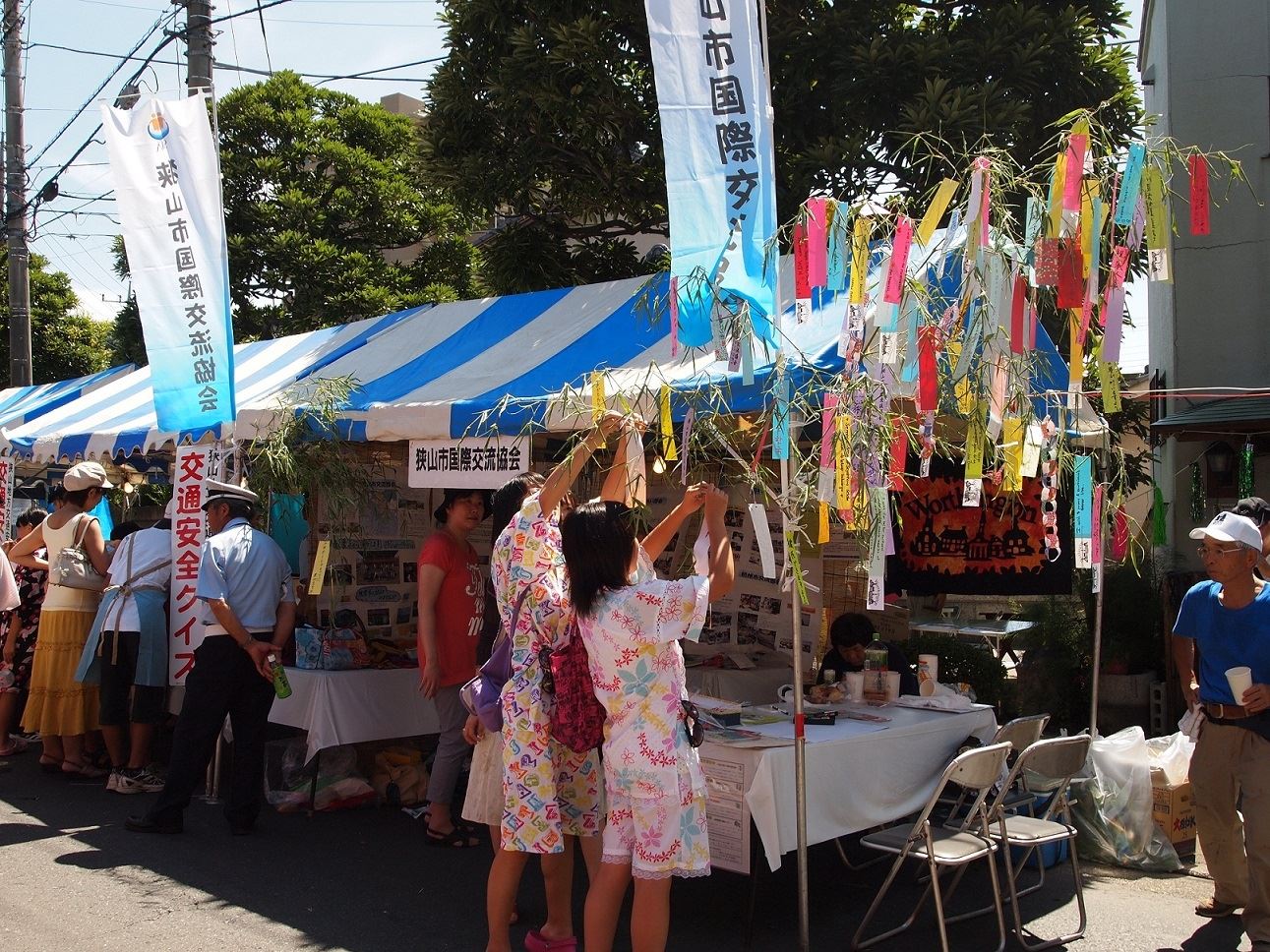 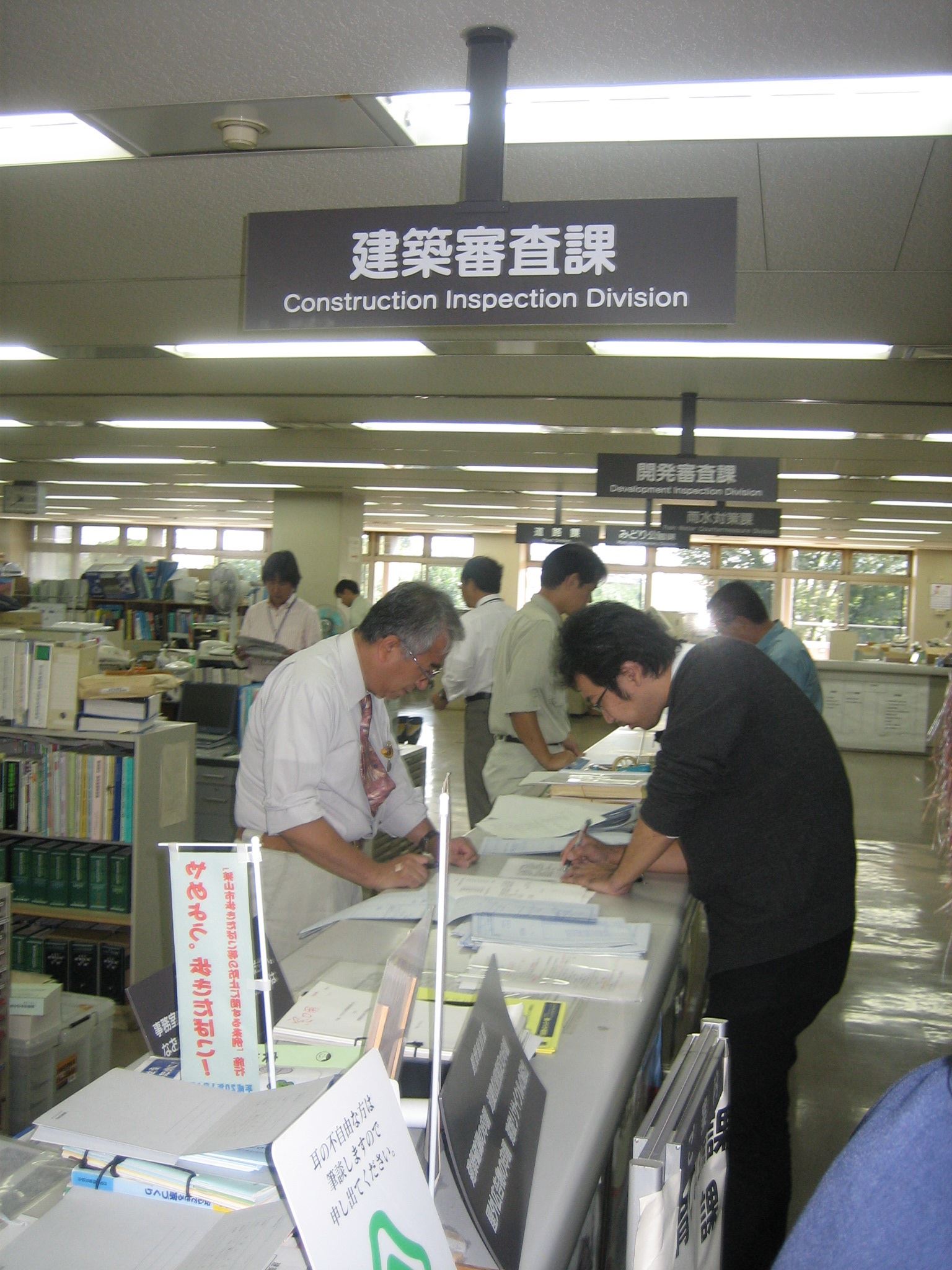 The 1954 merger and founding of Sayama city raised its original population of 31,000 to its present population of approximately 152,000. The city has a strong mayoral form of government with a city council and is represented by thirty members elected at-large. Sayama conducts its legislative meetings in the Sayama City Hall, which has seven branch offices to serve eight districts. The government is supported by a taxation plan that includes a municipal property tax, light automobile tax, tax certificate, fees for registration and scrapping of motorcycles, and the National Health Tax.
The government provides an array of services: a mandatory recycling program (due to its limited land mass), neighborhood police stations (kobans), and senior citizens' day care centers (kashiwa-en). The city government is also responsible for the educational system, housing, social welfare, public health, the library, museum, and the zoo. The government also assists community-based organizations in the installation and management of the garbage collection sites, and the maintenance of street lights for crime prevention and safety.

The Sayama International Friendship Association (SIFA) operates under the auspices of the city and receives monetary support for advancing its motto: "We are all Global Citizens". SIFA is part of the Autonomy and Cultural Affairs Office of the City and is the site of the foreign residents' assistance desk for aiding foreigners with customs and daily living.

The public schools in Sayama are a function of the city government and do not have a separate taxing authority. The academic school years starts in April and ends in March, with extended vacations during March and August. They have elementary schools 1-6, middle 7-9, and high 10-12. Most students attend high school during the day, and attend "cram schools" in the evenings. Cram schools prepare students for the test which determines if they will be accepted at a university, and which one they can attend. 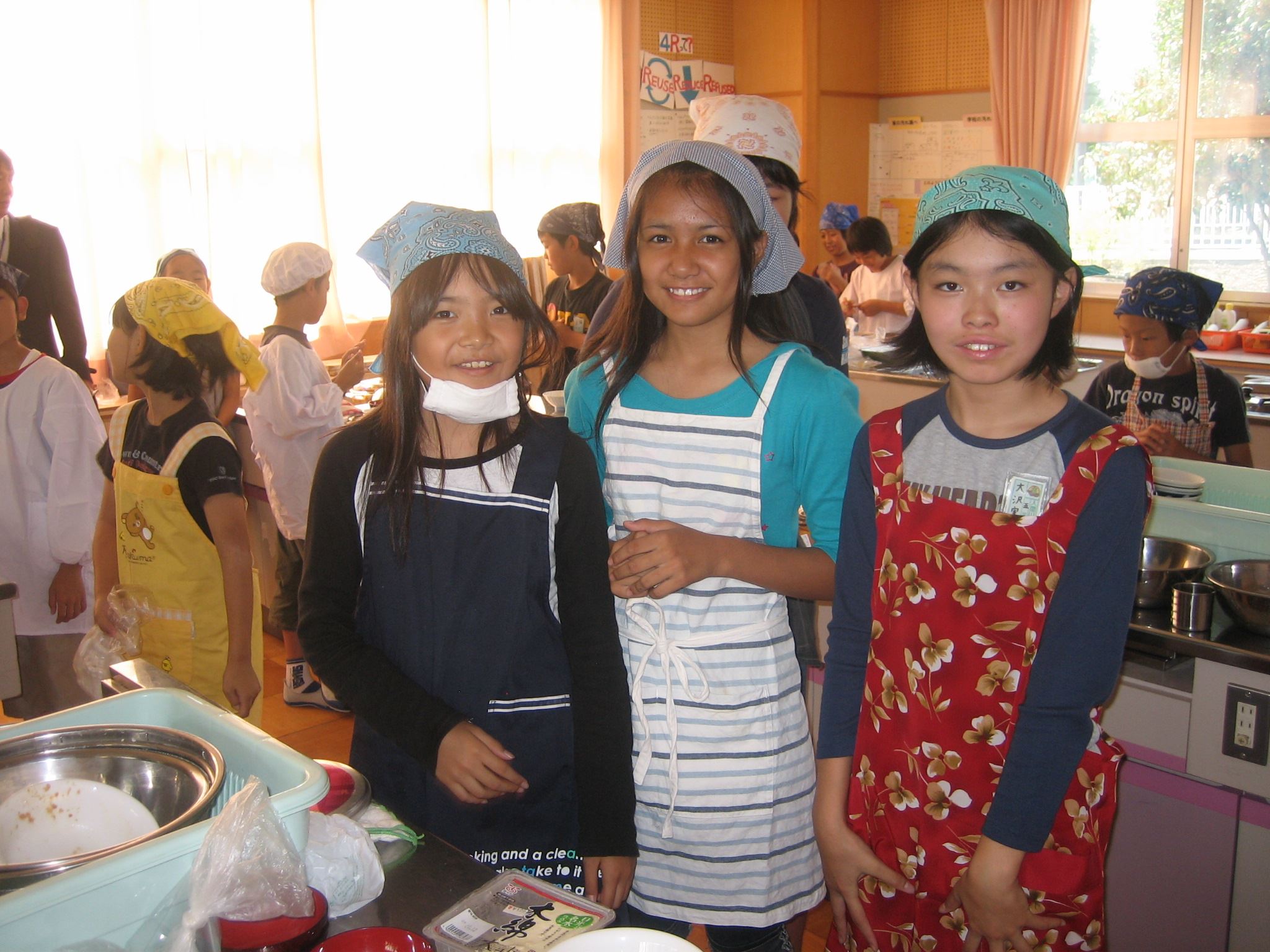 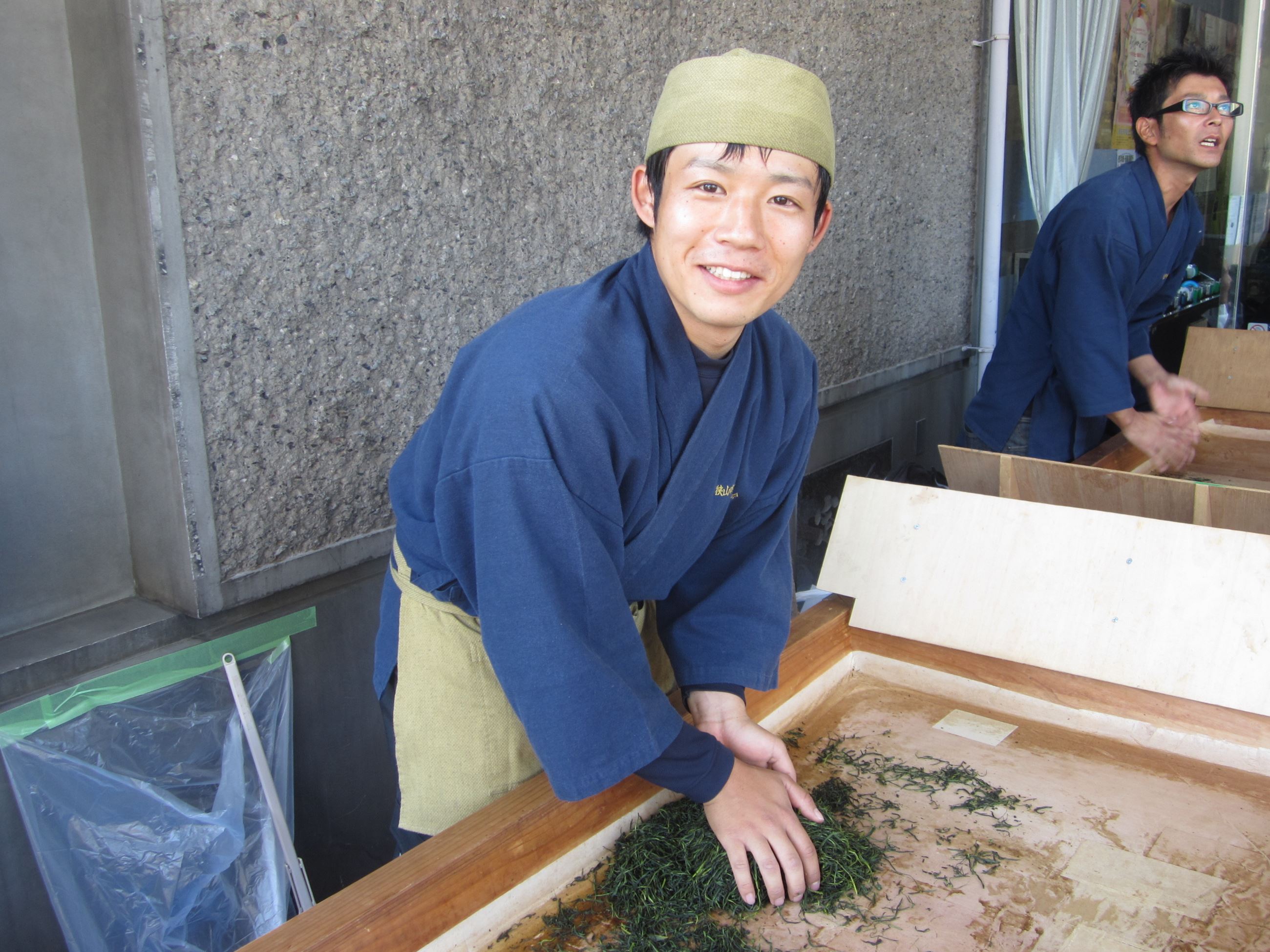 
Sayama describes itself as changing from an agricultural to an industrial city. Sayama's famous green tea is celebrated in an annual November festival. The tea farmers organized a corporation in 1887 to standardize production and opened tea industry schools to improve their techniques. Tea bushes and fields are found throughout Sayama. Sayama also rates high in the production of tarros, burdock, and spinach.

The city has an intermixture of agricultural, residential, and commercial areas. Tea and rice fields are adjacent to residences, while small retail, service, and manufacturing businesses are situated between residences on busy streets. Small specialty shops dominate the retail business, which a few discount and grocery stores carrying a variety of goods.


Sayama has a citizens' center, which holds two entertainment halls. The city supports the arts by sponsoring three or four events a year, including piano concerts and recitals, speeches and symposiums, and a Japanese tradition called "rakugo" - an evening of joking about daily life and politicians. The halls are also used for children's performances, such as ballet, singing, and piano recitals. There is an artist's organization which has an annual exhibit of sculptures, paintings, and pottery. The Hakubutsu Kan Museum holds demonstrations, ceremonies, as well as displays. 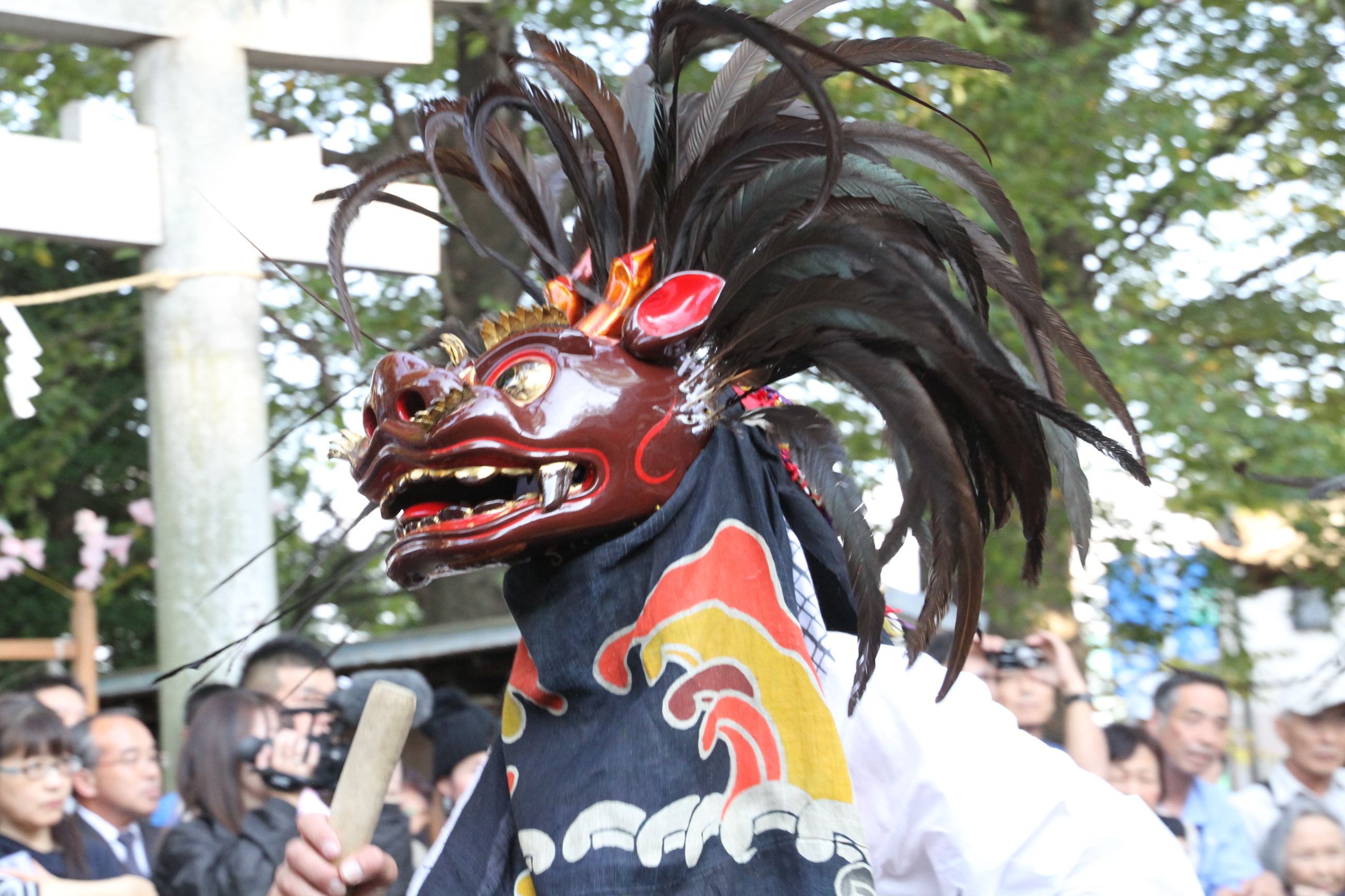 There are several annual festivals in Sayama: the Irumagawa Tanabata Festival in August, which dates back to the mid-Edo period; the Hachiman Shrine Deer Dance, which was first performed near 1713 and expresses awe towards the gods; and the Sasai Honen Ashi Dance, which is held to pray for a good harvest in April and October.

Sayama has many Shinto shrines and Buddhist temples and one Protestant Church. Shinto shrines, once marked only by a tree or rock, are surrounded by trees and are peaceful, quiet refuges where Japanese families observe "matsuri". These are festivals marking important turning points in life, such as, births, marriages, deaths, as well as the four seasons.
Recreation Registration
eNews Sign Up
Service Requests
Permit Applications
[]