Bonnie Michael has served on the Worthington City Council since November 1995. Prior to her service on City Council, Ms. Michael served on the City's Parks & Recreation Commission. She has a Bachelor's and Master's Degree in Parks and Recreation Administration from Kent State and Penn State, respectively, and a Law degree from Cleveland Marshall College of Law. Ms. Michael has worked in the Parks and Recreation field for municipalities in the Cleveland area and served the State of Ohio as Deputy Chief of the Ohio State Parks and Executive Assistant to the Director of the Ohio Department of Natural Resources. Currently works as a Probate attorney. She is past president and former board member of the Worthington Women’s Club; an active member of the Worthington Area Chamber of Commerce; past board member of Leadership Worthington; on the Convention and Visitors Bureau of Worthington’s Board of Directors; a commissioner for the Mid Ohio Regional Planning Commission; on the Ohio Department of Natural Resources Clean Ohio Trails Fund Advisory Board and on the Worthington Community Improvement Corporation. She is an active member of the Worthington International Friendship Association and represented the City on a delegation to Sayama, Japan to commemorate the 10th anniversary of the sister city relationship. She has been a resident of the City of Worthington since 1983. 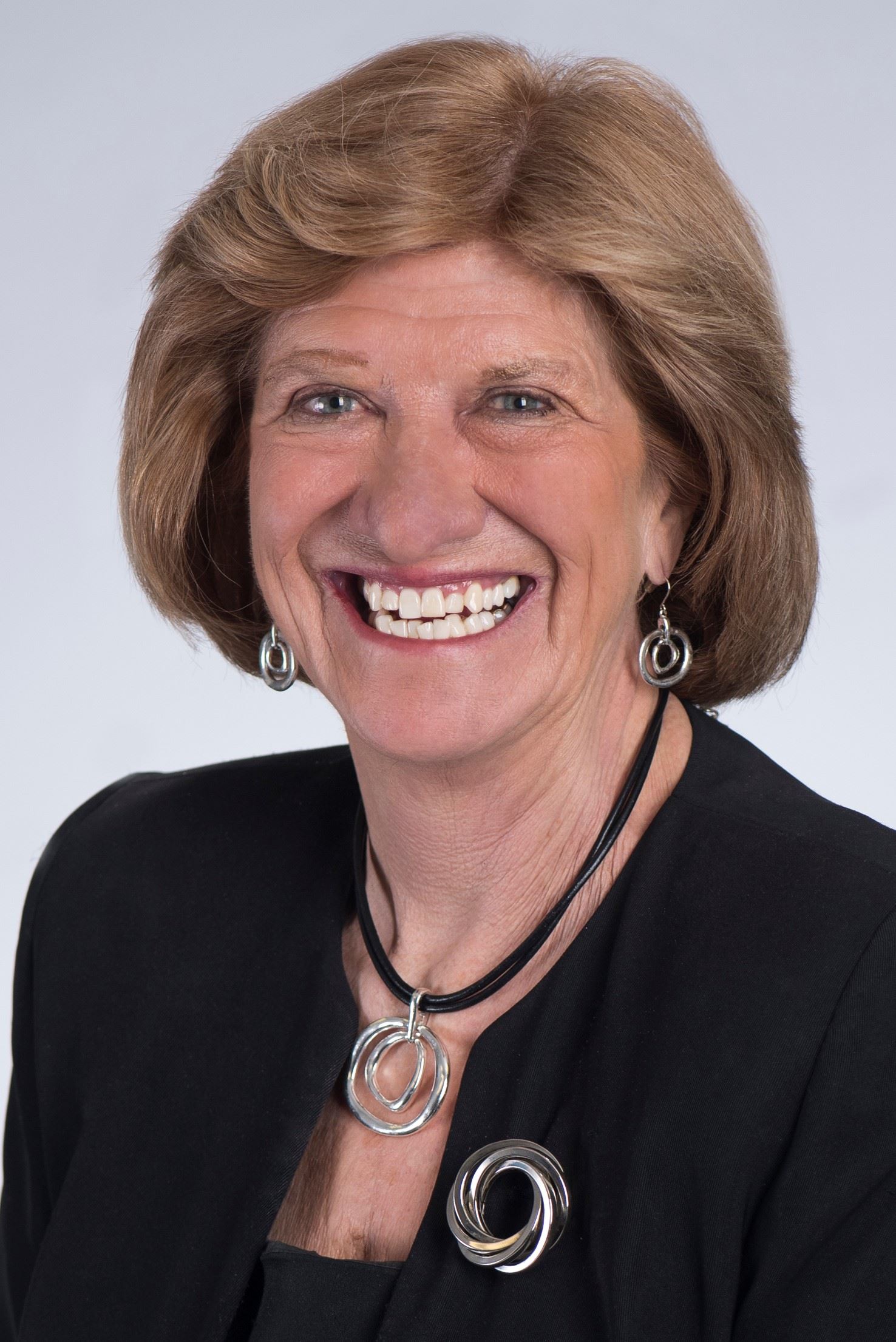