THE PROJECT IS NEARING COMPLETION

The new pavement has been laid, the striping, lane markings and crosswalks are in, plants are in the ground and irrigated, traffic signals are functioning and streetlights are lit.  After nearly nine years from concept, to funding, to design, utility relocation and finally construction, the new intersection is nearly done.  Throughout the remainder of the summer you'll see crews finishing up the landscaping, cleaning up the site, tending to minor remaining pieces and finishing their time in Worthington.

The City of Worthington is partnering with the Mid-Ohio Regional Planning Commission (MORPC) and the Ohio Department of Transportation (ODOT) to improve congestion and traffic flow at the intersection of Huntley Road, Wilson Bridge Road, and Worthington Galena Road, which is also known as the "Northeast Gateway." Planning for this major realignment project began in 2013 to address safety and congestion issues at the problematic intersection.  Funding for the project is provided through a combination of MORPC Attributable Funds, ODOT, The Ohio Public Works Commission, and local dollars. The total cost is just under $18 million.

What is Happening with the Project Now?

The project has entered its final days with landscaping and a few minor tasks being completed this summer.

When will the project be completed?

What are they doing next?

Crews will be back once the weather cools to finalize the landscaping and plant grass.  Work is ongoing to obtain the supplies needed to finish up pedestrian button placement and programming the crosswalk signals.  Minor pavement repair along with touching up some damaged curb and gutter will be completed.

How long with construction last?

Construction is expected to be completed by fall 2022.  In addition to the construction of a new roadway and intersection, the following improvements took place: 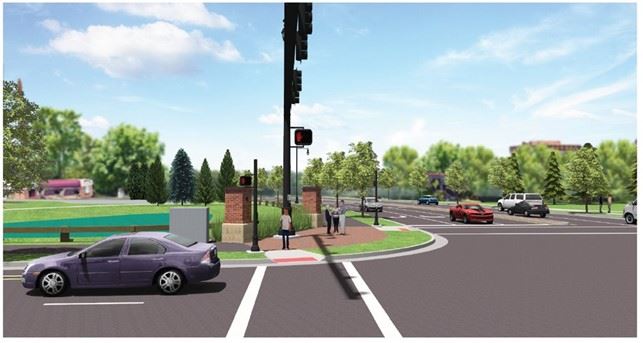 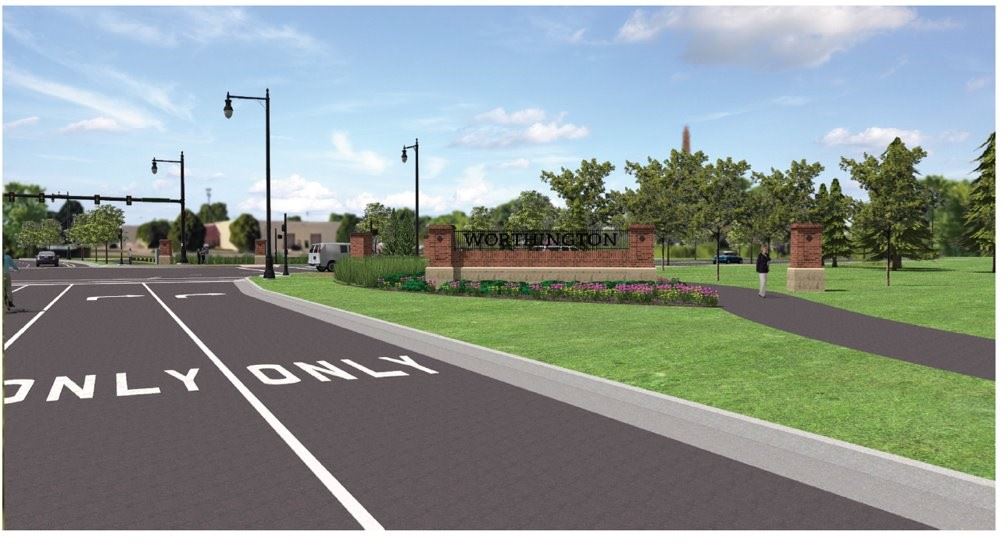 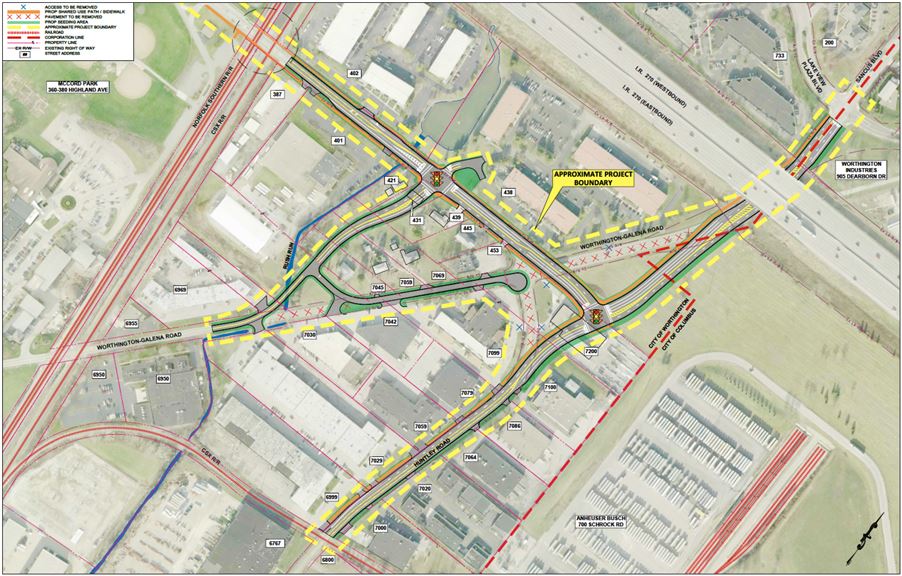