The building at 350 West Wilson Bridge Road was originally developed as part of the Officescape development on the north side of West Wilson Bridge Road, which also includes properties at 400, 450 and 500 West Wilson Bridge Road. This building, constructed in 1976, was home to notable companies such as Mettler Toledo and Corecomm. The property had been vacant for many years, but has now been completely renovated and modernized. The site now contains approximately 53,000 square feet of modern medical office space and is home to the Central Ohio Urology Group, Orthopedic Foot and Ankle, Complete Health Dentistry, and Wheels Up. 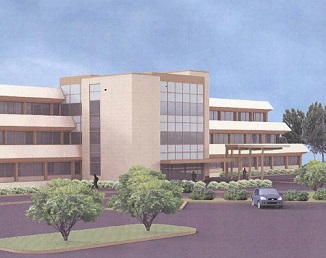 In addition to a newly redesigned entry, several upgrades to the building include: new energy efficient and noise reducing windows and doors, a completely new interior and the extension of natural gas to an existing all electric building. The overall redevelopment of the site has incorporated additional parking and drop off area needed for medical office users, updated landscaping, upgraded LED light fixtures and a new comprehensive sign package.

The developer has received approval to utilize Property Assessed Clean Energy (PACE) financing to pay for energy improvements at the site.


Given the long period of vacancy for this building, the City agreed to a two-tiered incentive for the redevelopment and reuse of this property. An Urban Redevelopment Tax Increment Financing (TIF) agreement was approved by City Council on October 5, 2015. The TIF captures payments equal to 75% of the taxes that would otherwise be owed on the value of the improvements to the property for a period of ten years. The TIF proceeds can be used to assist with the cost of installing fire suppression equipment and making the building accessible as required under the Americans with Disabilities Act (ADA). Taxes will be paid as usual on the base value of the property established prior to the proposed improvements and on 25% of the value of the improvements.

The City also approved an economic development grant through the Venture Grant program to encourage the anticipated $6,000,000 in payroll associated with the jobs that will locate in the renovated facility. The grant is payable in three annual installments of $78,800 provided the payroll commitments are met. 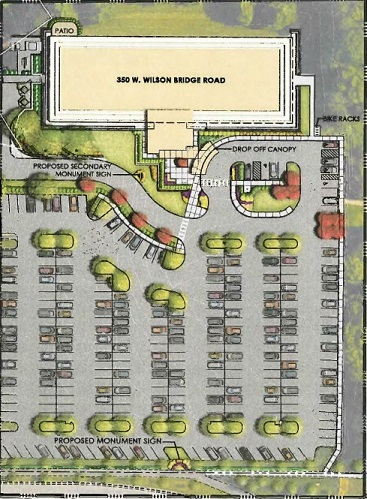